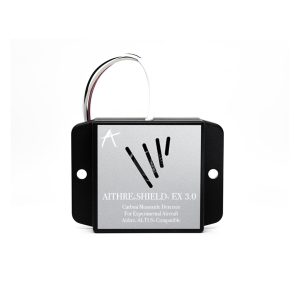 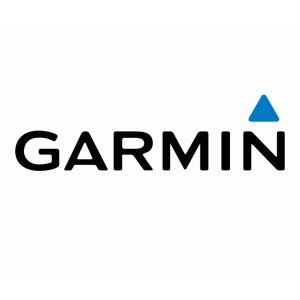 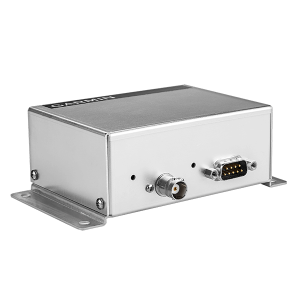 Designed to fit within the equipment budget and operating requirements of most experimental/amateur-built and light sport (LSA) aircraft owners, the GPS 20A provides a simple, self-contained WAAS position source that works with most
1090 ES transponders to meet the latest Federal Aviation Adminstration (FAA) rules for ADS-B “Out” compliance.

Using data from the worldwide GPS satellite network, the GPS 20A receiver generates precise information about your aircraft’s position, track and groundspeed. It then provides this information to your ES transponder’s “squitter” signal (via an RS-232 interface), which then broadcasts the data to the ADS-B ground station network for relay to ATC and other ADS-B “In” equipped aircraft in the surrounding airspace. This extended squitter technology allows your aircraft to automatically transmit more accurate and useful traffic surveillance data — including aircraft flight ID, position, altitude, velocity, climb/descent and heading information — to those tracking and controlling aircraft movements in ATC airspace. The extended squitter format can accommodate significantly more data elements than the basic Mode S transponder signal, so ADS-B system users are able to track each airplane’s flight path with much greater precision, accuracy and situational awareness.

Garmin G3X and G3X Touch package owners using the GTX 23ES transponder can easily install the GPS 20A by connecting a single RS-232 interface to provide compliant WAAS position data to the transponder for ADS-B “Out” — while providing a supplemental source of high-quality GPS guidance to their navigation and display systems. With these basic components, your system not only meets ADS-B “Out” requirements — but by simply adding an affordable GDL 39 portable or GDL 39R remote receiver, you can also access such ADS-B “In” benefits as datalink traffic with spoken audio alerts (“Traffic, Traffic”) and subscription-free U.S. weather, including animated NEXRAD radar, METARs, TAFs, winds and temperatures aloft, PIREPs, NOTAMs and more. As an alternative, the GDL 39 receiver with its built-in Bluetooth® capability can also wirelessly send this ADS-B traffic and weather data to your iPad® or other devices running Connext®-capable apps such as Garmin Pilot, as well as the aera 795/796 series of portables. So, you have lots of options for utilizing the free information link benefits of ADS-B in your GPS 20A-equipped cockpit.

There are no reviews yet.

Be the first to review “GPS 20A” Cancel reply

$35.00
This is the connector/installation kit for the GPS 20A ADS-B GPS.
Add to wishlist
Add to cart
Quick view 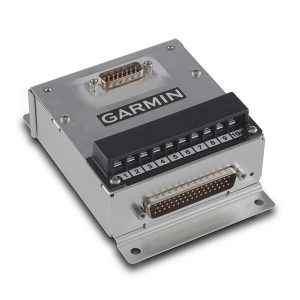 $499.00
For Experimental Aircraft Only
Add to wishlist
Add to cart
Quick view 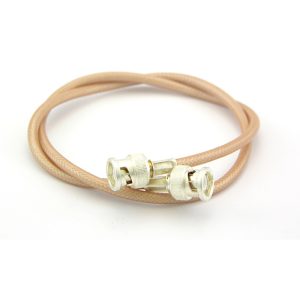 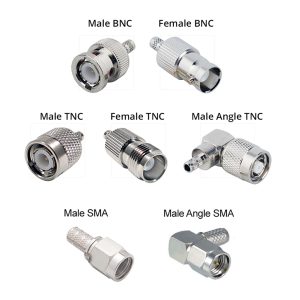 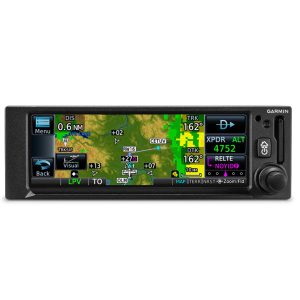 $7,100.00 – $7,500.00
NOTE: This unit is sold for experimental aircraft only. The unit must ship with a 4ft harness or a custom harness
Add to wishlist
Select options
Quick view 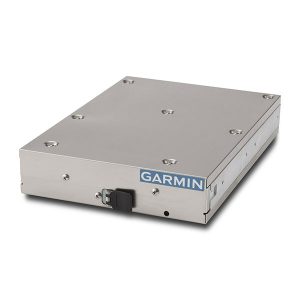 GTX 45R ADS-B In and Out Transponder

$102.75
For Experimental Aircraft Only
Add to wishlist
Add to cart
Quick view 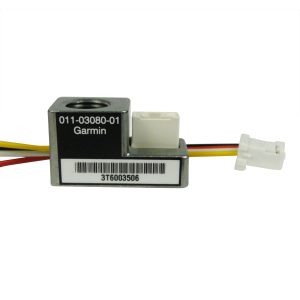 $249.00
Conveniently mounts to the transponder back plate for easy installation and service, precluding the need for a static leak check
Add to wishlist
Add to cart
Quick view

close
×
Please login to Save your cart