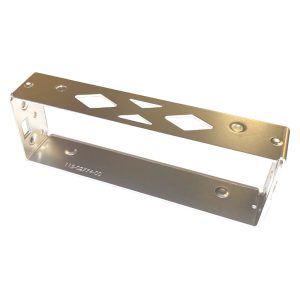 Garmin GMC 507 Autopilot Install Rack $35.00
Back to products
Next product 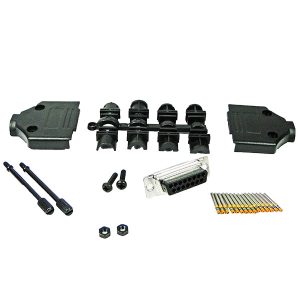 For Experimental Aircraft Only

The Integrated Back-up Battery System, IBBS, is an electronic system that combines a rechargeable battery pack, a charger and switching logic in one convenient package. The IBBS provides an engineered solution to enable an endurance bus for critical loads found in aircraft. It simplifies the wiring and installation of a source of back-up power by integrating all of the key elements into a single enclosure. The IBBS system provides back-up power to critical electronic loads such as EFIS, GPS, Autopilots engine monitor systems and electronic ignition modules.

Integral to the IBBS is rechargeable battery pack and a matched charging system to ensure the battery is properly charged and maintained. The system also includes switching circuitry to provide a stable source of output power during normal and emergency operations. The IBBS system also provides signals to other equipment such as EFIS systems to communicate the operating state of the back-up bus as well as the state of the battery.

There are no reviews yet.

*Minimum input voltage for battery recharging
**Transition voltage is the voltage level on the input that causes the system to provide output power via the internal back-up battery
For Experimental Aircraft Only, not TSO’d 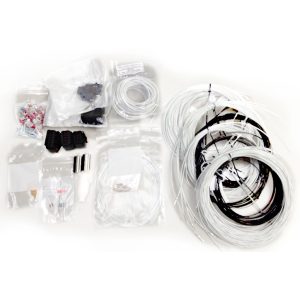 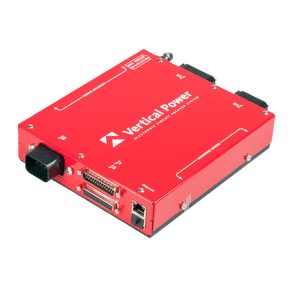 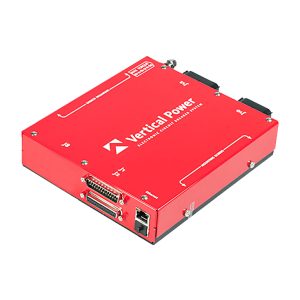 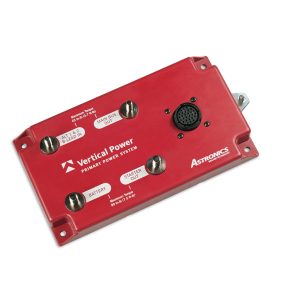 $1,695.00
For Experimental Aircraft Only
Add to wishlist
Add to cart
Quick view 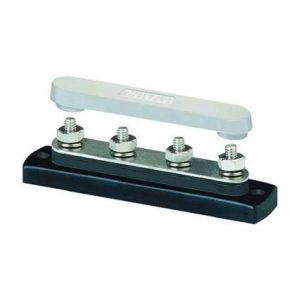 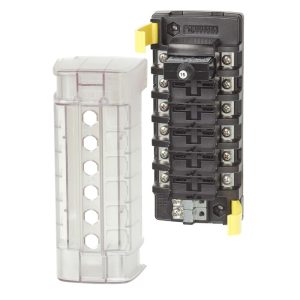 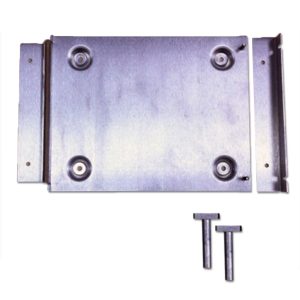 $160.00
For Experimental Aircraft Only
Add to wishlist
Add to cart
Quick view

close
×
Please login to Save your cart